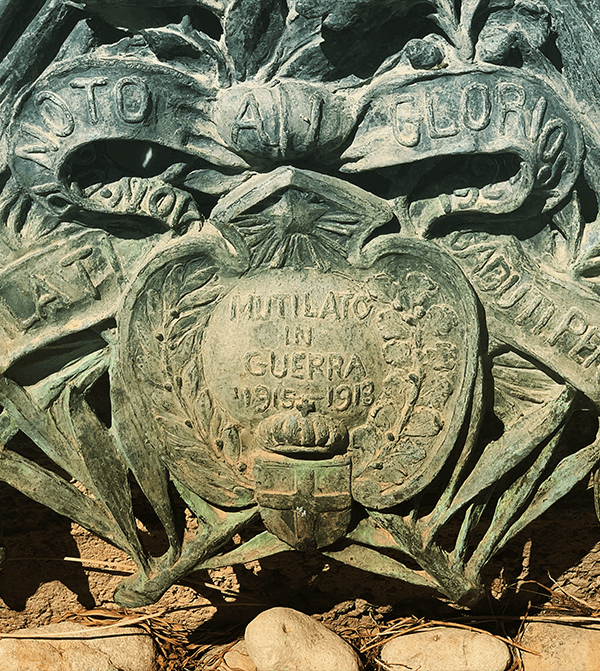 Special Features Include: The Gallipoli Evacuation by Peter Hart

We’re very excited to bring you the first issue of our quarterly magazine. Our plan is to base each issue around a theme, which will account for about 30% of the content. We chose Remembrance first because we thought it timed nicely with the date of issue and marked the beginning of our publication with something that we held dear in formulating the objectives of the Great War Group. Upcoming themes include the German Spring Offensives of 1918, the fight for Gaza in 1917, Artillery and the campaigns in Africa. So as you can see, for the rest of our inaugural year, future issues will be more battle-led than this one.

The Evacuation of Cape Helles – Peter Hart
The Story of the Menin Gate – Alexandra Churchill
On the “Grave Di Papadopoli,” October 1918 – Andrea Bianchi

Articles also included: The development of the light machine-gun, Givenchy 1914, WW1 and Living Memory, Local Remembrance, The Ancient Echoes of Modern Commemoration, the early work of the Australian National War Memorial, the Power of Words; WW1 Epitaphs and Remembrance in France, Australia, Denmark and the United States.