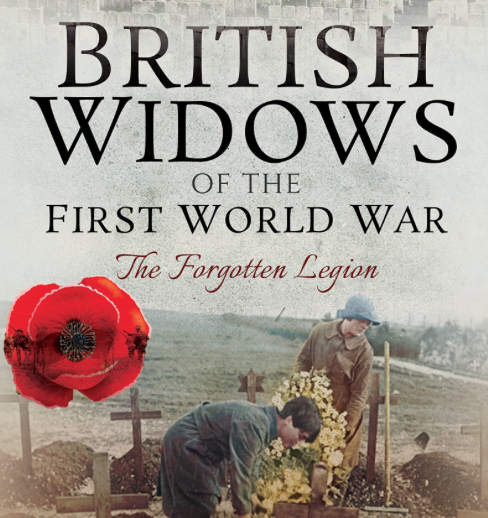 Later this month, author Andrea Hetherington will be giving a fascinating talk on the widows of the First World War.   Her book is the first major account of the experience of women who had to cope with the death of their husbands during the conflict and then rebuild their lives. It explores each stage of their bereavement, from shock, through grief and mourning to the practical issues of compensation and a widow’s pension. The way in which the state and society treated the widows during this process is a vital theme running through the book as it reveals in vivid detail how the bureaucracy of war helped and hindered them as they sought to come to terms with their loss. Her work gives us a fascinating insight into the way in which the armed services and the government regarded war widows during the early years of the twentieth century.   The talk is open to both members and non-members and will take place on Sunday 26th September at 14:00 UK time. We’ve opted for the middle of the day to make it accessible for those in America, Europe and Australia.   To reserve your place, visit our event page here.