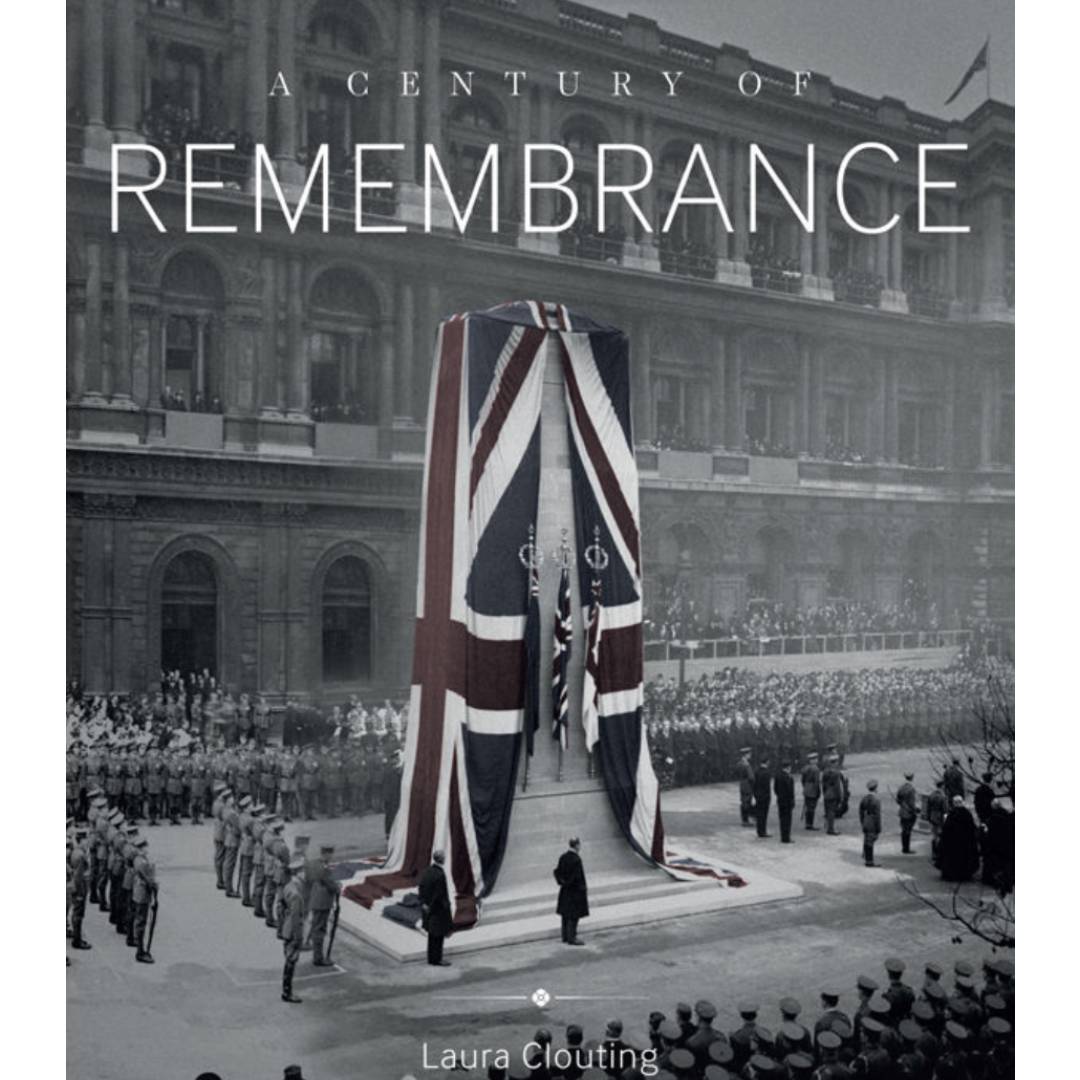 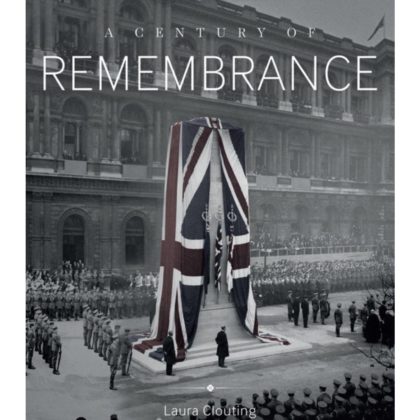 A Century of Remembrance, Laura Clouting

In nine thematic chapters, plus three sections with a specific focus, the author firstly explains how the notion of remembrance simply defies description; how its focus depends upon the viewpoint of the individual and what they choose to remember. For many an ancestor, never met, yet somehow never forgotten. For others a national effort, or the part played by animals, or campaigns sometimes, sometimes near to home, often very far away. The origin of remembrance, it is clear, lies in the Great War of 1914 – 1918. Every means and method of remembrance which has developed since has derived from the modes of remembrance which came about after 1918, the silence, the poppy (of any colour), the reflection on a loss for the Empire nearing one million dead.

Subsequent chapters examine forms of communication with the relatives, the development of a means of identification of the dead and wounded, the return of a few dead to the UK and the subsequent ban on further repatriations, leading to the birth of the Imperial (now Commonwealth) War Graves Commission under the forceful leadership of Sir Fabian Ware.

The development of the central themes underlying the development of the cemeteries and memorials of the Commission is then followed by an explanation of how the modes of remembrance grew at home in the UK. The creation of community and private memorials, stained glass or plaques in churches, memorial hospitals and village halls. A second short section explains the founding of the associations to preserve the comradeship created in war taking the Salonika Remembrance Association as its example. One can also think of Regimental Associations or national ones, like the Royal British Legion, which worked hard to help former soldiers with their welfare.

A chapter which details the creation of the temporary cenotaph leads into a discussion about memorialisation more widely and ends with the transition to an annual event ritualising commemoration and remembrance, following which a chapter is devoted to the central symbol of the Poppy. A final chapter deals with the cultural aspects of Remembrance, whether literary and poetic, on the stage, in fine art, the new medium of cinema to the creation of the Imperial War Museum.

As an entry to the field this volume can hardly be bettered. It covers a huge range, but manages to do so, in the context of the British Empire, and more specifically the United Kingdom, in a way which is eminently readable and detailed. The text is supported by well-chosen images, which are always pertinent to the topic at hand. There is no bibliography, but sources are detailed and there is a short Index.