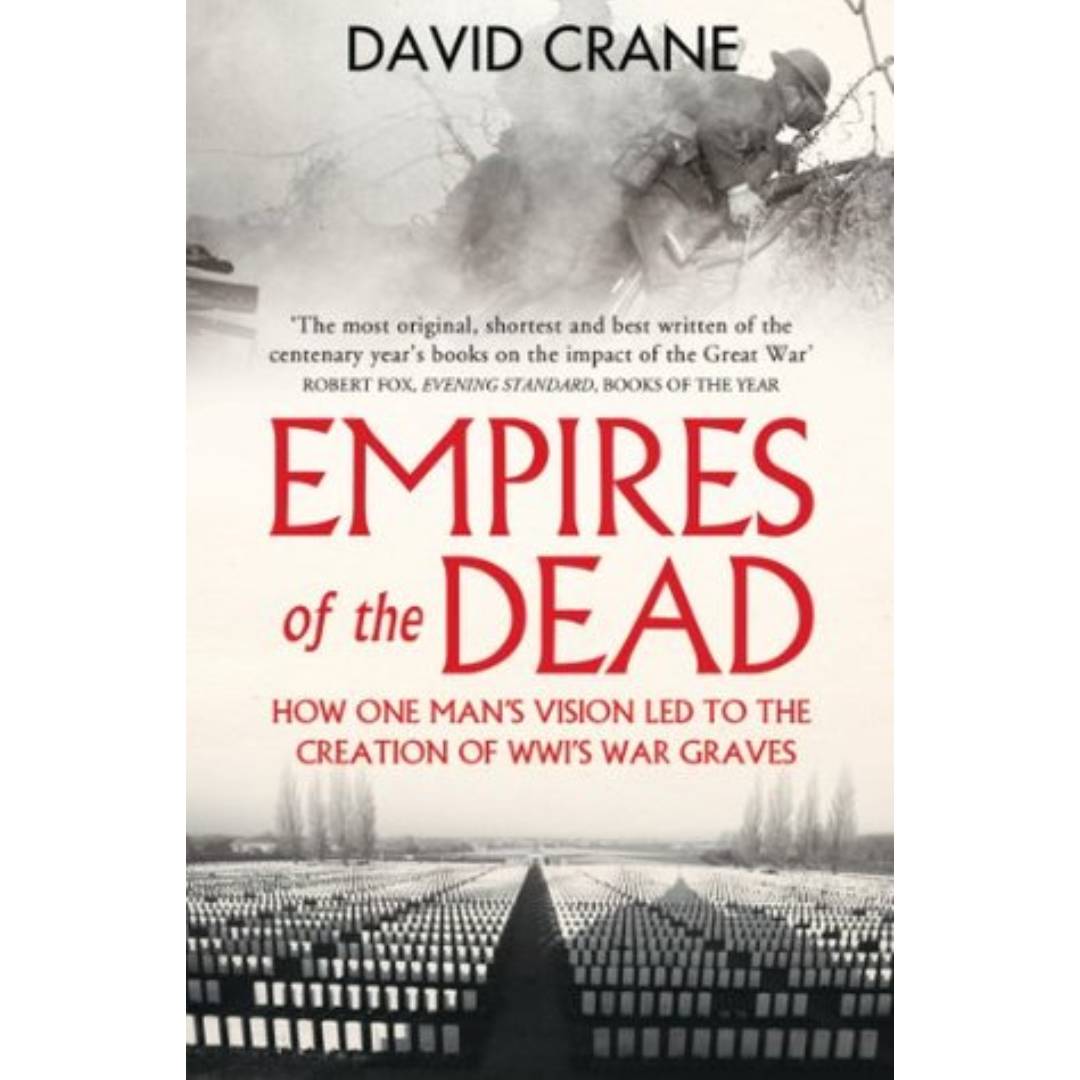 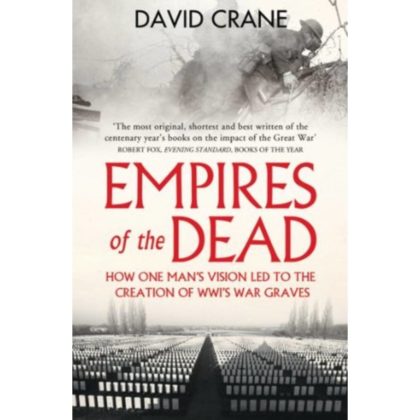 Empires of the Dead, David Crane

If you’ve ever visited the Western Front, you’ll have seen the cemeteries of the Great War – rows of etched white stones, watched over by the Cross of Sacrifice – and the memorials to those whose bodies remain undiscovered. Simple and uniform in style, they are a haunting reminder of the conflict, and have become a visual shorthand for the scale of sacrifice involved. What they don’t immediately bring to mind, for most of us, however, is the name of the man who was responsible for their creation.

Unlike Kipling and Lutyens, whose names are inextricably linked to the cemeteries and memorials of the First World War, Fabian Ware remains largely unknown to the public. Yet the form of the work that the Commonwealth War Graves Commission carries out today was largely down to his stubbornness and perseverance.

Crane’s work goes a long way to redressing this imbalance of memory. Written with eloquent meticulousness, the book carefully expounds the story of the creation of both the places of remembrance and the Commission which manages them. Expounding in detail the political, personal and logistical barriers that Fabian overcame to ensure the completion of the work, plus covering the emotional cost to all those involved, this is an educational and interesting read that is well worth your time.