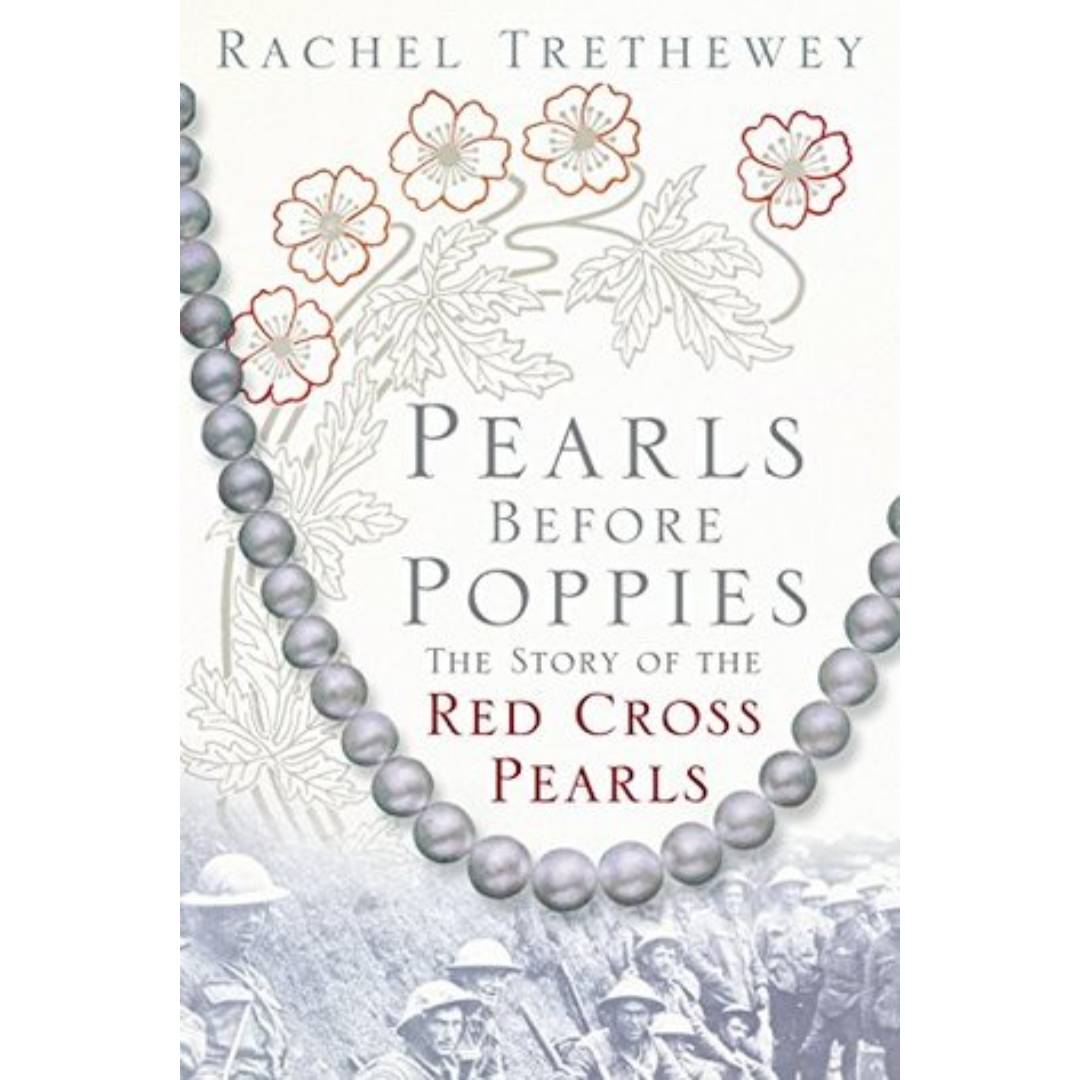 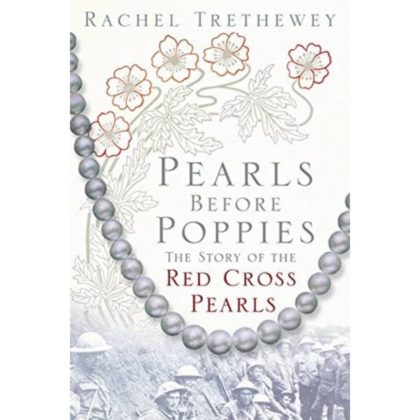 At the start of 1918, three years before the British Legion held their first poppy appeal, the Red Cross Pearl Appeal was launched. The idea was simple; those women who had the means would donate a single pearl from their own necklaces in order to create a new necklace that could be auctioned “to raise funds for the wounded while paying tribute to the brave servicemen who had fought for king and country. Each pearl represented a life”.

This little-known fundraising effort, run by, and depending on the generosity of, women to succeed, is the subject of Rachel Trethewey’s book. She weaves the story of the Pearl Necklace Campaign deftly around the personal stories of the women who donated the pearls, the women who worked on the campaign, the men who supported it, the people who bought the pearls, and the wider community who watched the appeal unfold. Her detailed research, which includes many first-hand accounts from the women’s diaries and letters, is presented in an understated yet poignant manner. This is the first book to tell the full story of the Pearl Appeal and those women involved, and it honours their efforts and their lives most touchingly.

The theme running through the journal, as the centenary of the burial of the Unknown Warrior in Westminster Abbey and the unveiling of the permanent Cenotaph both approach this autumn, is ‘Remembrance’. It is an extraordinarily broad topic, but is covered superbly in the first book choice.