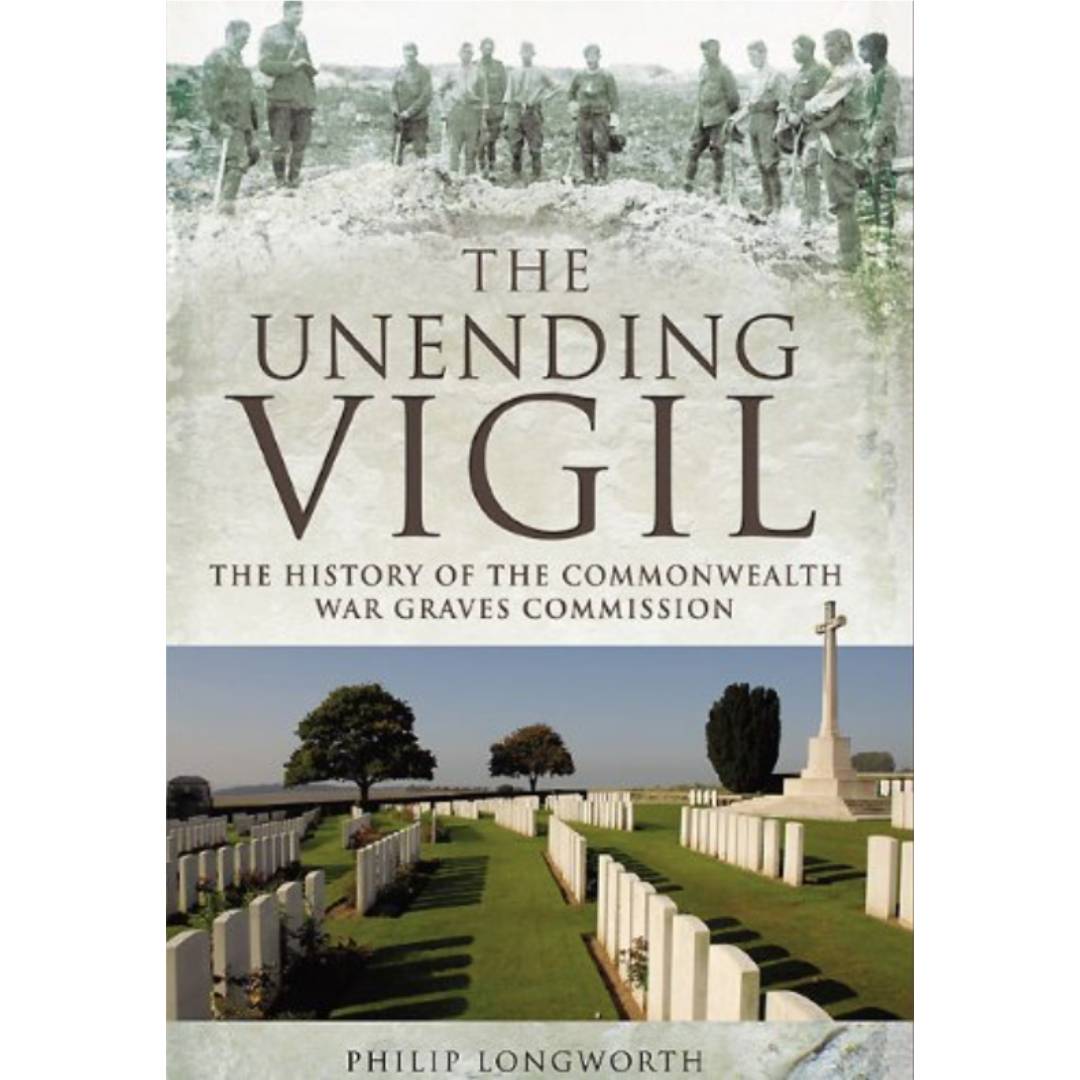 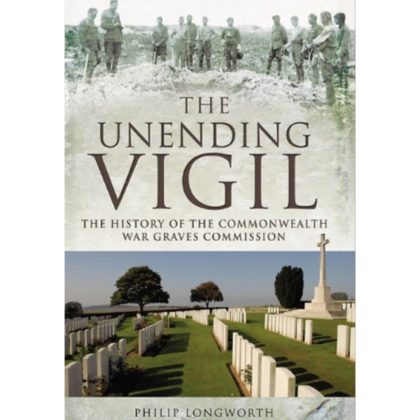 This book originated over 50 years ago, but has been updated as recently as this year, allowing things happening since original publication to be briefly mentioned in an additional chapter. It has a sole purpose: to explain how IWGC came into being and matured into the CWGC of 50 years later. It achieves that ably.

The importance of Sir Fabian Ware is at the heart of the early years, when its modus operandus was laid out and many of the key factors of its method of remembrance were settled. The original gathering of information and burial of the dead gives way to the design and creation of the cemeteries. As that begins to come to a conclusion the effort turns to the large memorials. With the hardest phase of creation completed, the Commission reshapes itself for the purpose of long-term maintenance. The arrival of the Second World War gives it a fresh impetus before recession in the 1960’s forces it to shrink its operations to a minimum.

The extra chapter adds further material and mentions some factors in more recent decades. The text is supported by a central section of photographs. There is a lengthy index, but in common with a book of that period it contains no footnotes, sources or references. That does not prevent it being a valuable source in itself to read if you want to know about this valuable half-century in the life of the Commission.